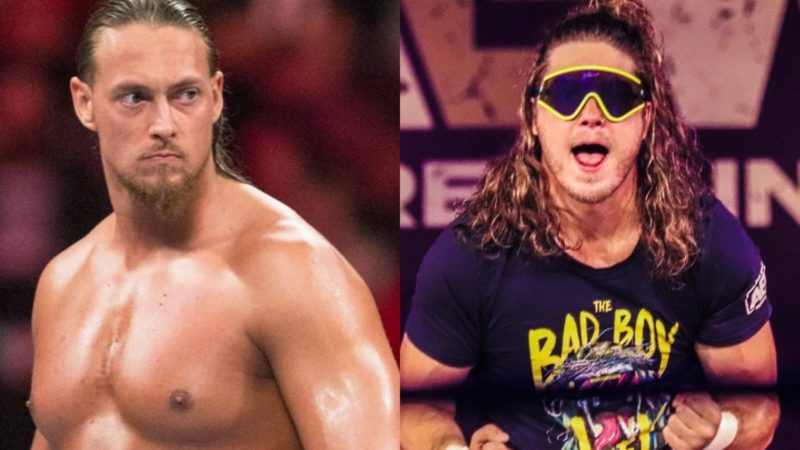 Big Cass has been working on himself and has made progress, overcoming depression. However, it seems he is still upset with Joey Janella.

Cass had an altercation with Janella a while ago at a WrestlePro event, where Cass threatened Janella. This resulted in police being called. Janella did not press charges, so Cass was not arrested.

On Monday afternoon, Big Cass went to Twitter threated to end Joey Janella’s life, which was definitely disturbing. While he quickly deleted the tweet, many saw what he said.

Hey Joey Janela. Say one more word about me and your life will end. Real Talk. #HowYouDoin.

Cass would then explain his tweet, saying it was a work. He would then get a response from Joey Janella.

Don’t come at me with threats then try to cover up your tracks, I would never ever work with you. I gave you the benefit of the doubt and wished you well but it turns out you’re just a moron….

So it is certain the two are still on very bad terms and they were not working on an angle together.