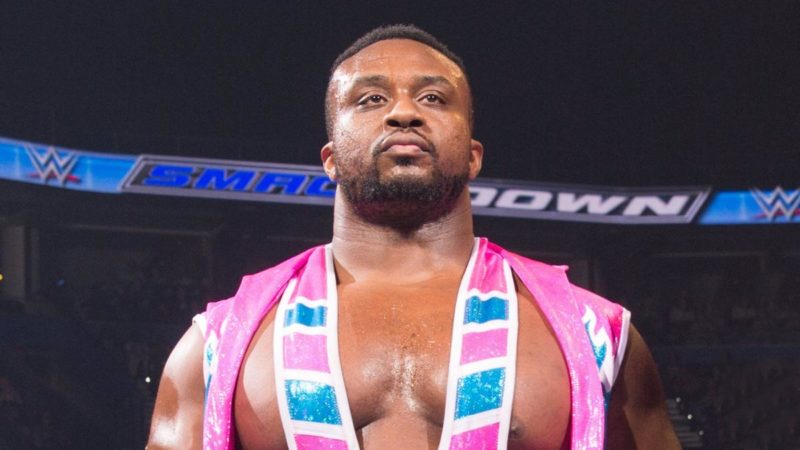 Big E just lit up Twitter when he recently replied to a post that AJ Lee recently put up. The message was such a bombshell that the comment section is lighting up with fans from across the world piling into the comments to let their voices be hear in the thread. Big E Throws Major Shade At Hulk Hogan.

AJ Lee recently spoke about life after WWE. In the post by AJ, she had mentioned how she is going through a lot right now in terms of her health. The health issue that AJ speaks about in the post pertains to back pains. Now, one would easily expect the pain and punishment that lay upon a wrestler’s body after years of consistent bumps even after years of time off.

The post that AJ Lee put up didn’t just come out of nowhere, however. A fan page tagged AJ, former women’s champion Kaitlyn, and Big E in a video showcasing Big E getting slapped by Kaitlyn and then Kaitlyn laying out AJ Lee with a huge spear which folded AJ like a pretzel that just got thrown out of the window of a car going eighty on a highway.

AJ said the following about the video: “Sometimes I’m like why does my body hurt six years later and then I remember selling like this for funsies on the regular.”

Big E followed: “Bumped like you had a vendetta against your spine.”