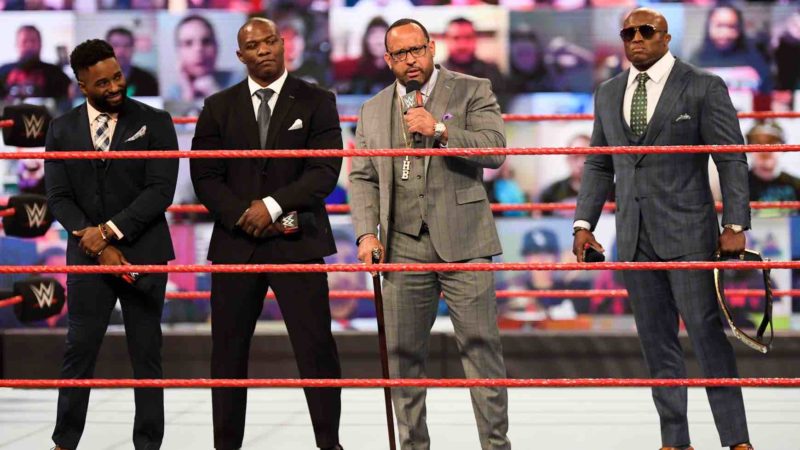 Big E dethroned Bobby Lashley off his WWE title after cashing in on ‘The All Mighty’ after he retained the title against Randy Orton on this week’s edition of Monday Night Raw. Now, MVP is seemingly trying to reunite The Hurt Business. MVP took to his Instagram account and posted a picture with the former stablemate, Shelton Benjamin as he captioned:

“Discussing business with an old acquaintance…”

Big E’s victory has certainly provided a huge morale boost and the fans are also over the former New Day member. It was previously reported that WWE had plans for Big E to make a move to Raw during the draft. It was later reported that WWE planned for Big E’s title win during the Draft, but that happened early. Big E is now the WWE Champion and a permanent star on the red brand. WWE Woman Leaks Sad Conor McGregor Accusation

Ringside News reported that “the writing team didn’t know” about this with much notice at all and they weren’t informed on any plans for a title change during the WWE Draft. We will have to see how WWE plans for Big E going forward from here.