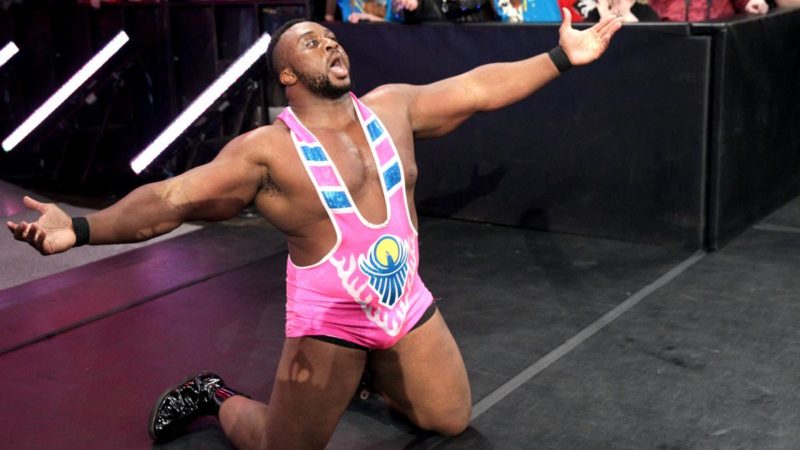 On the latest edition of WWE’s newest podcast: Feel The Power, one half of the current SmackDown Tag Team Champions Big E spoke about how he felt disrespected when Kevin Owens filled in for him as a New Day member.

Big E had taken two months off soon after WrestleMania 35 owing to a knee injury. During that time his partners in The New Day – Kofi Kingston and Xavier Woods – had made Kevin Owens an honorary member of the faction and Owens started referring to himself as Big O.

While Owens’ stint as a New Day member was short-lived, Big E detailed why he wasn’t happy with WWE’s decision to replace him. The 33-year-old stated that he wasn’t happy when he saw Owens doing his intro which he had come up with. Further stating that it felt like a slap on the face and disrespectful.

The former Intercontinental Champion clarified that he never had any problem with Kingston and Woods, as they were not the ones who came up with this idea.