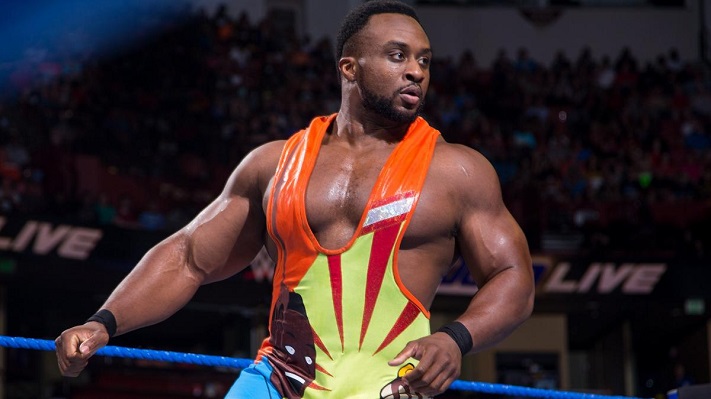 Big E was separated from his New Day brethren during the 2020 edition of the WWE Draft. He remained on Smackdown while the rest were drafted to RAW. Now he is focusing on his singles career and WWE is planning a big push for him.

Big E wants to be different from all the other big men that came before him. He spoke to After The Bell, where he revealed that he has no desire of wanting to be like Brock Lesnar. While they are amazing entertainers, he is not six foot tall. Big E has different skills with which he wants to set himself apart from the rest.

“I think what I realized pretty quickly was ‘okay, I’m a bigger guy. I’m going to be billed as a powerhouse.’ But I always thought where do I be different? You have Brock, we had Mark Henry…I’m not even six feet tall. And I’m thinking about all these guys that that I’m kind of going to be compared against. All the guys that occupy a similar lane.”

“So I kept thinking ‘man if I’m just another serious big guy? I don’t know how much traction I’m ever going to get in this company. So for me it was a matter of trying to figure out like…I can’t work like Apollo Crews, I can’t do what Apollo does. I can’t do that stuff, and I’m not as big as a lot of the other guys. So I tried to figure out what makes me different. What allows me to stand apart.”

We will have to see what WWE has planned for Big E. Perhaps a big match at Survivor Series will be in the card for him.