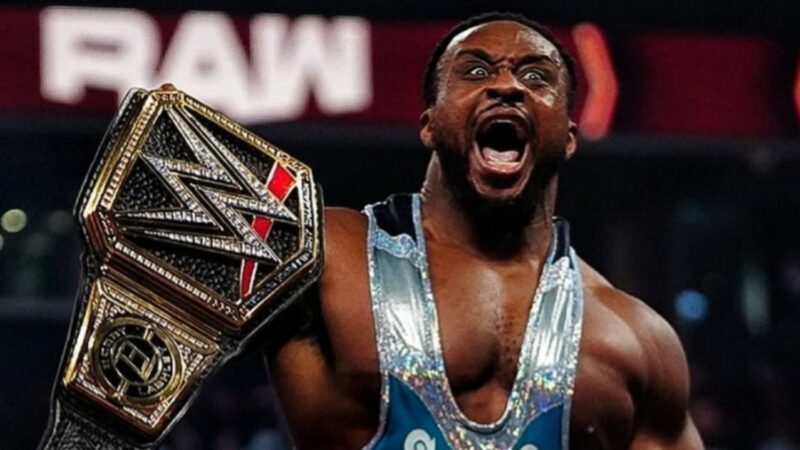 WWE Champion Big E sits at the top tier of the roster. He was recently spotted with a woman during the WBC Heavyweight Championship clash between Tyson Fury and Deontay Wilder in the third fight of the trilogy on October 9th at T-Mobile Arena in Paradise, Nevada. 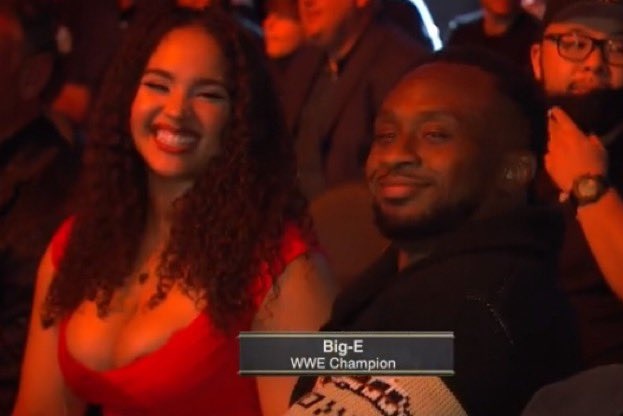 Big E was in attendance during the Fury vs Wilder bout

Ahead of the boxing match, Big E did the introduction video for the match and had a great time doing so. In the end, Tyson Fury defeated Deontay Wilder by knocking him out in the 11th round.