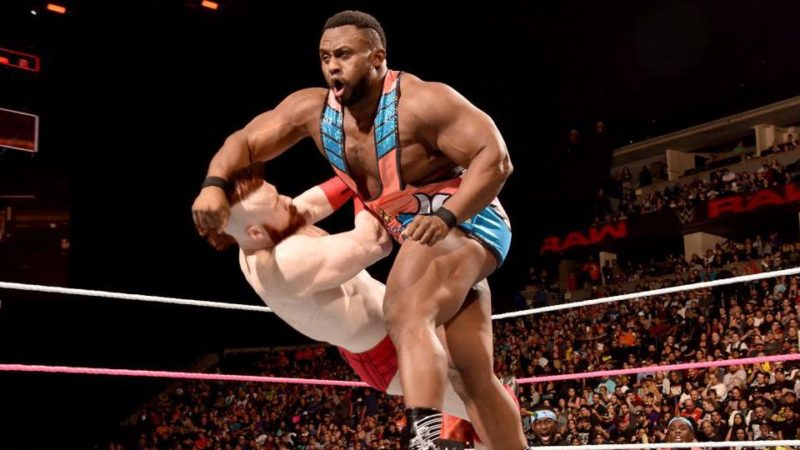 The 2020 edition of the WWE Draft saw the New Day being split up as Big E remained on Friday Night Smackdown, while Kofi Kingston and Xavier Woods were drafted to Monday Night RAW. It seems WWE has plans for Big E now that he is on his own.

On Wrestling Observer Radio, Dave Meltzer talked about Big E’s current status on the WWE roster. With him no longer being a tag team star, it seems the company could be planning a singles push for him. Meltzer said that he will be on the receiving end of the main event level push soon enough.

Despite not having any tenure as a main event level babyface, the company will be pushing him. The blue brand certainly is in need of top babyfaces so we will have to see what the company has in store for him.