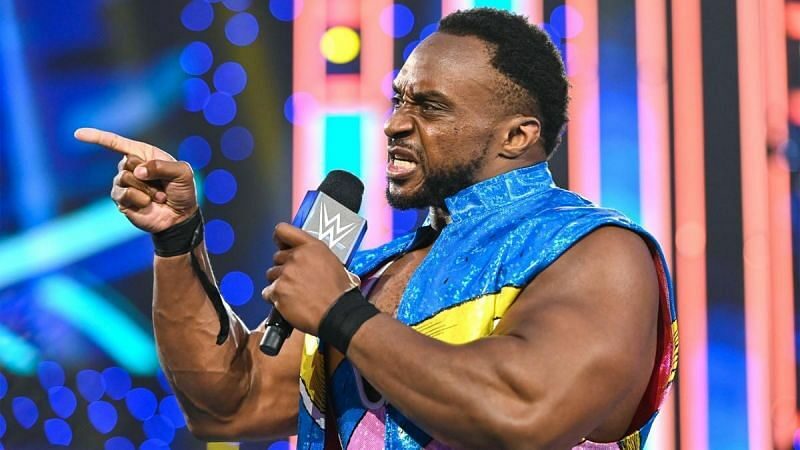 “Oh, that is a great question. I feel like the lazy answers would be, ‘It’d be a New Day member, I’d say either Kofi or Woods.’ So I’ll go with someone who’s not that. You know what, let’s give — Cesaro should win the Royal Rumble. Man, Cesaro is so damn good at what he does in the ring. I’d love to see Cesaro get hot again,” said Big E.