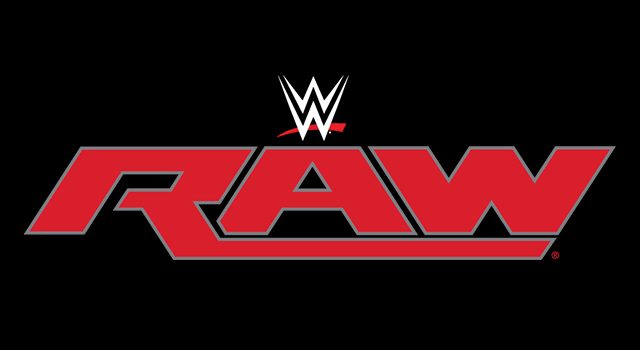 According to PWInsider, former Smackdown GM Vickie Guerrero will appear on tomorrow’s episode of WWE Monday Night RAW, along with John Laurinaitis and Teddy Long.

Guerrero hasn’t appeared on WWE TV since June of 2014 when she lost a match to Stephanie McMahon with her job on the line.