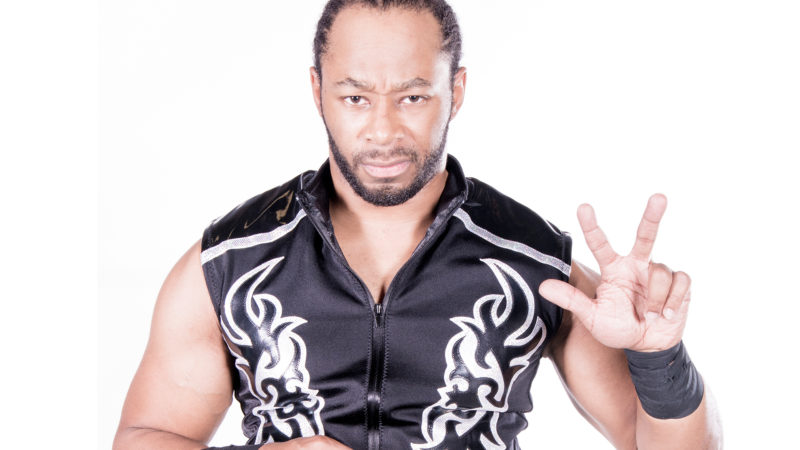 We are officially on the ROAD TO BEST IN THE WORLD!  Everything from now until June 24th leads straight to our next pay-per-view event headlined by the biggest rematch in ROH history: JAY LETHAL VS. JAY BRISCOE.

The ROAD TO BEST IN THE WORLD begins with THREE huge nights of ROH action in Collinsville, Indianapolis, and Columbus.  All your favorite ROH stars will be there…but you never know who else might show up along the way!

Matchmaker Nigel McGuinness has signed the following match for June 4th in Indianapolis:

Champion Jay Lethal’s huge title defense against the man he won the championship from, Jay Briscoe, he’ll face the other half of The Briscoe Brothers, Mark.

Mark Briscoe has been on a roll as of

late in both singles competition and in tag team matches with Jay, and he would love nothing more than to hand the champion a defeat to set up a potential future title match between him and his brother.

Beating Lethal is a tall order, however, as he is closing in on one year as world champion and is currently the fourth-longest reigning world champion in ROH history. And what better way for Lethal to send a message to Jay Briscoe than to make an example of Mark in their encounter in Indianapolis?