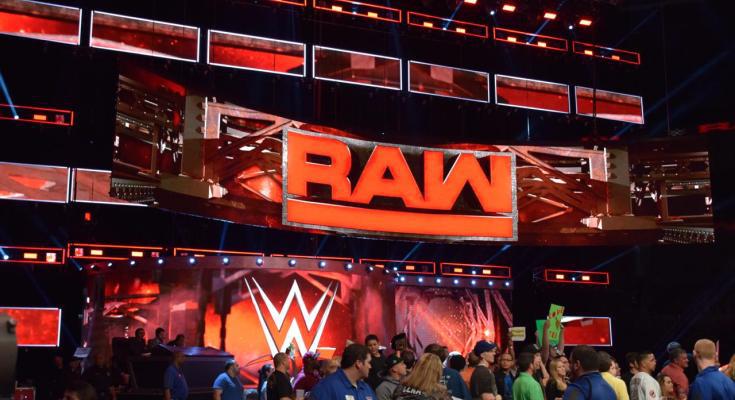 It’s no secret Paige is scheduled to return to WWE soon. She has been on the comeback trail for nearly a year following a neck injury and has recently been thanking superstars at the Performance Center for help with her training.

The time for her return seems to be now. PWInsider is reporting that the former WWE Divas Champion is expected to appear on Raw this monday, not SmackDown Live as originally indicated. The report also indicates the UK star is likely to be added to the Raw Women’s team for Survivor Series with one open slot currently remaining.

Paige has not been seen in WWE since the Summer of 2016, at which time she was suspended for two violations of WWE’s Wellness Policy.