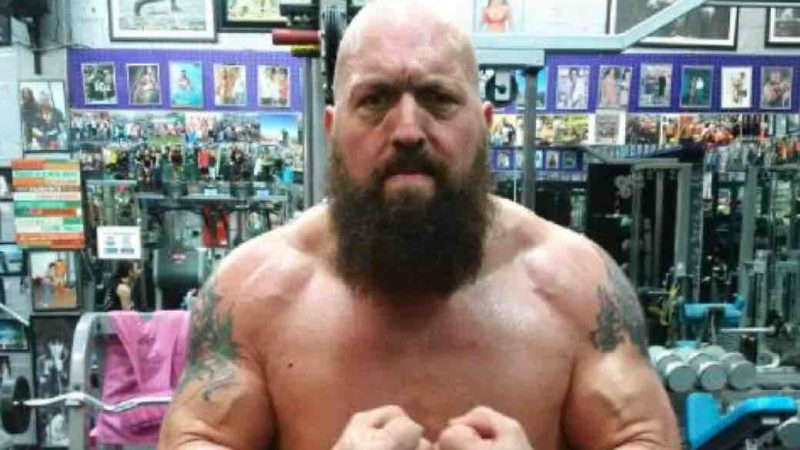 Big Show has signed with AEW, and he will make his first appearance on Dynamite next week! Shockwaves were sent around the professional wrestling world today as Paul Wight, formerly known as ‘The Big Show’ in WWE recently signed a multi-year contract with rival company, All Elite Wrestling. Taking to social media via Twitter, The Major Wrestling Figure podcast wanted to get clarity over Wight’s time in another rival to WWE, World Championship Wrestling. Wight was a competitor for WCW back from 1995 to 1999 before leaving to compete in WWE. Big Show quit WWE after this ‘disrespect’ by Randy Orton.

The official Twitter account for the podcast, however, wanted to know about Wight’s allegiance toward WCW or the nWo, as the account tweeted out: “Hey @PaulWight, can you please settle an argument? Do you consider yourself more part of WCW or the nWo? Very important. Ultimately, which side were you on?”

Wight was a member of the New World Order, from 1996 to 1999. The former Big Show responded to the tweet by ultimately replying ‘WCW’ however, settling what was a major dispute for the staff of the podcast. Paul Wight last appeared for WWE during their ‘Legends Night’ Edition of their flagship show, Monday Night Raw back in January. Wight has been up to this point a member of the WWE roster ever since appearing for the company back in 1999 at the WWE St. Valentine’s Day Massacre pay=per-view event. Big Show revealed not too long ago he hid money from WCW when he accidentally received a massive check

AEW have announced, “In addition to hosting Dark: Elevation with @tonyschiavone24 which premieres Monday, March 15th on our YouTube Channel, we will hear from @PaulWight FOR THE FIRST TIME in AEW next Wednesday LIVE on #AEWDyanmite!”

In addition to hosting Dark: Elevation with @tonyschiavone24 which premieres Monday, March 15th on our YouTube Channel, we will hear from @PaulWight FOR THE FIRST TIME in AEW next Wednesday LIVE on #AEWDyanmite! Get your tickets NOW at https://t.co/UN1cNj1kQq pic.twitter.com/euqfgODbCt