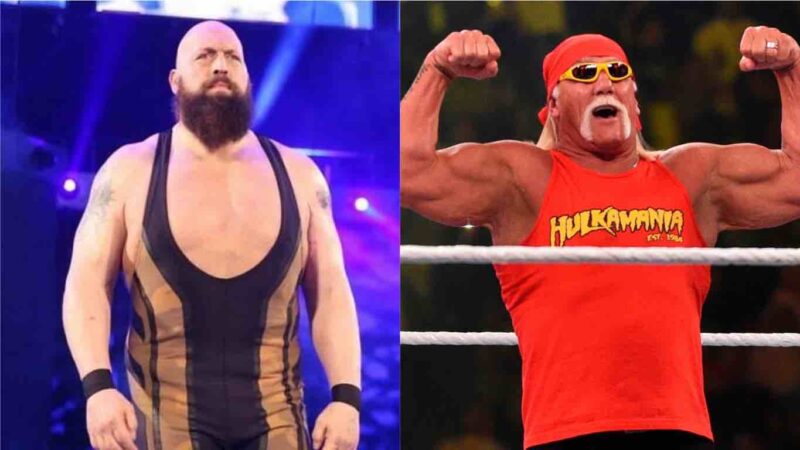 He won the title at Elimination Chamber but lost it to Roman Reigns at WrestleMania 38. On Submission Radio, Paul Wight named Brock Lesnar as the star he believes has the best backstage game since Hogan.

“I always tease Brock when I see him, I say he’s got the best backstage game since Hulk Hogan,” Wight said. “… I would see Brock walk in the buildings when he came back after the UFC stuff and people would flatten themselves against the walls because like, they were so intimidated by Brock, and Brock is a great guy. He’s one of the most honest people you’ll ever meet in your life because if he likes you, he likes you and if he don’t, he just doesn’t mess with you.”