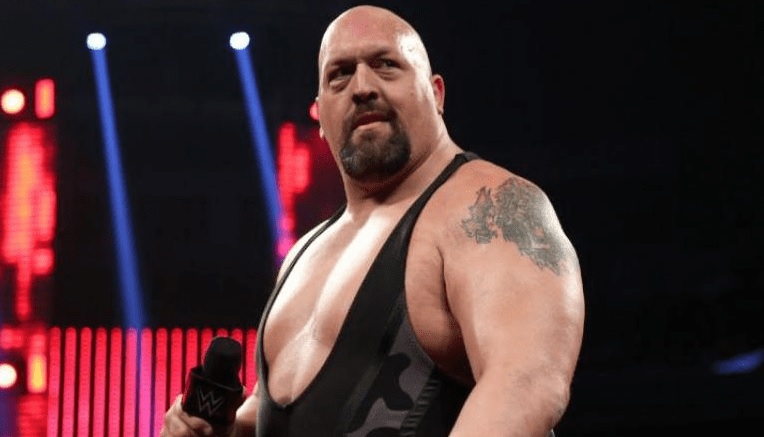 Could the days of the Big Show as an active WWE Superstar soon be coming to an end?

The WWE legend recently spoke about this subject with TV Guide while promoting his new Netflix special “Game On: A Comedy Crossover Event”, which premieres on Monday, August 10 on Netflix, joining his Netflix series, “The Big Show Show”, the first season of which is available for VOD viewing for Netflix members.

During the new interview, the future WWE Hall of Fame legend also revealed his interest in a job with the company behind-the-scenes when his active in-ring days are over.

Featured below are some of the highlights of the new Big Show interview.

On whether or not he has begun to think about retirement or if it’s something that’s not even on his mind:

“Right now, it’s not on my mind, but it’s always there. Let’s face it, I’ve been doing this for 25 years. I’m not a spring chicken anymore. I have to see where our business evolves and see where I can fit in and still be an asset. Vince [McMahon] and I have talked extensively many times together about my role and what he wants from me and what I want to give to the company.”

On wanting to work with WWE in a behind-the-scenes capacity long after his in-ring days and on-camera performing days are over:

“I always want to contribute to WWE and the younger talent. I’m still excited for more shows and more opportunities and more angles. If it gets to a point where it’s time to say goodbye, then I will step back and work more behind the scenes. Hopefully, they’ll give me a job backstage doing something. I mean, I might be the person that you pass your Slammy to after you’ve won. I might be qualified to do that.”