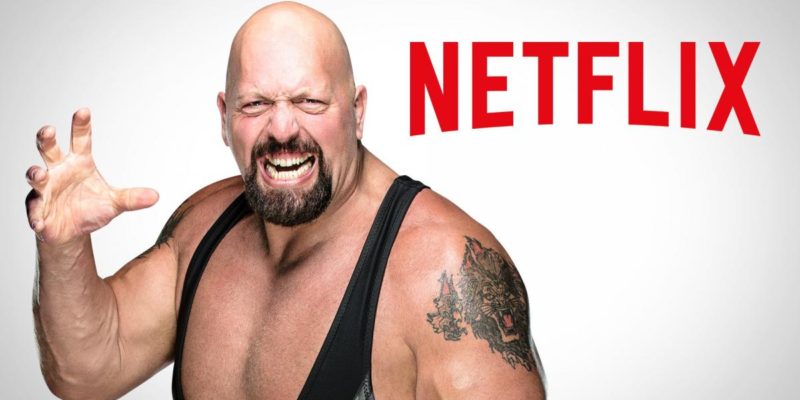 The 10 episode series is set on Big Show coping with retirement as a wrestler. The synopsis of the show reads like this:

“When the teenage daughter of Big Show, a retired world-famous WWE Superstar, comes to live with him, his wife and two other daughters, he quickly becomes outnumbered and outsmarted. Despite being 7 feet tall and weighing 400 pounds, he is no longer the center of attention.”

Aside from Paul Wight who would play himself as the Big Show, the cast of the series will also feature Allison Munn, Reylynn Caster, Juliet Donenfeld and Lily Brooks O’Briant.

The series will start filming on Friday, August 9. It is being produced by WWE Studios. Each episode will have duration of half an hour.

Really excited to get “back to work” and join the cast and crew of what will be a fun project. Amazing partnership between @Netflix and @WWE and thrilled to play a “big” role in it!!! https://t.co/YJftHgAtfz