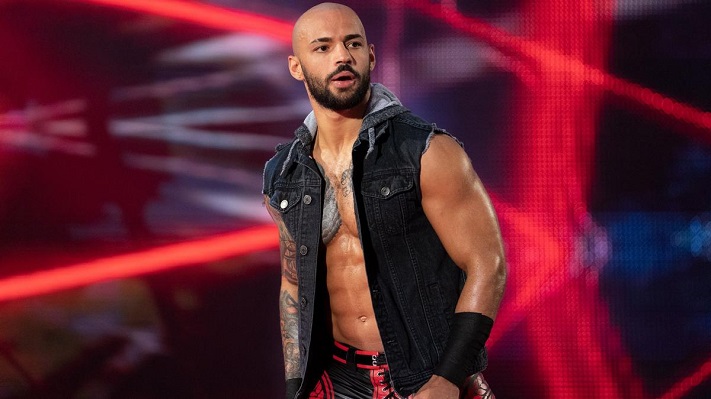 WWE star Ricochet has been the subject of many rumors recently with reports suggesting that the former NXT star is likely to leave the company soon.

Bryan Alvarez had noted on Wrestling Observer Live that the belief was that the high flying star had not signed a extension to his three year contract signed in 2018.

This meant that the former United States Champion was likely to become a free agent sometimes this year. However, the latest Wrestling Observer Newsletter has provided a major update on the story.

According to the newsletter, Ricochet signed a new, five year long deal with WWE when he originally moved to the main roster from NXT and made his Raw debut in February 2019.

Since this came up in controversy this past week, Ricochet’s contract here expires in the summer of 2024. He signed a five year deal when he moved to the main roster and the 2019 pre-COVID not wanting to lose anyone to AEW deals were the high point period as current deals seem to be lower probably with the exception of Mysterio because he got an offer from AEW that matched WWE’s offer so they had to go above and beyond.

This new contract means that the former champion is locked to his current promotion until 2024 and barring a major event, he will be staying with the company for the next few years.