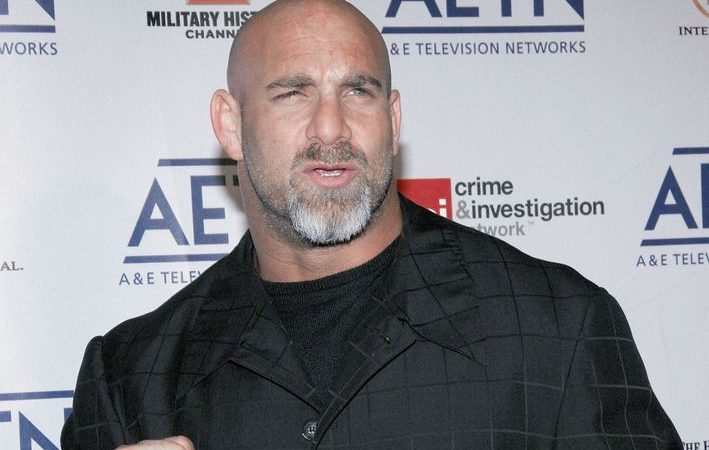 Bill Goldberg was interviewed for the Another Wrestling Podcast recently and was asked about a potential return to the ring. Here is what he had to say…

“I don’t know when my fight for GLORY is, but that’s probably when you can see me in the ring again,” Goldberg said. “It’s widely known that WWE and I don’t like each other. If there’s anyone else out there promotion-wise that have the ability to bring me in, who knows?”

“I’d like to do it again one time, if not, it’s no skin off my foreskin, by any stretch,” said Goldberg.”

You can see the interview down below: