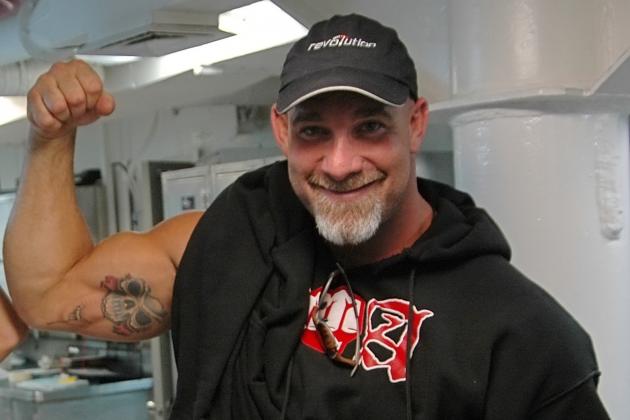 According to a report by Deadline, Bill Goldberg will be starring in action film titled Bauer. Bellow is Deadline’s brief description of the film:

Bauer follows a veteran special forces soldier who is recruited to head a new black ops organization for the government, however, he must first save his daughter from a mysterious new group bent on revenge.

Due to Roman Reign’s ongoing suspension for violating the WWE’s wellness policy, WWE World Heavyweight Champion Dean Ambrose will be replacing Reigns at the scheduled Tokyo events next month. Also, Bray Wyatt has been pulled from the Japan tour as well, as he was scheduled to wrestle Shinsuke Nakamura on July 1st followed by a Fatal 4 Way on July 2nd against Dean Ambrose, Chris Jericho, and Seth Rollins. A replacement for Wyatt has yet to be named.