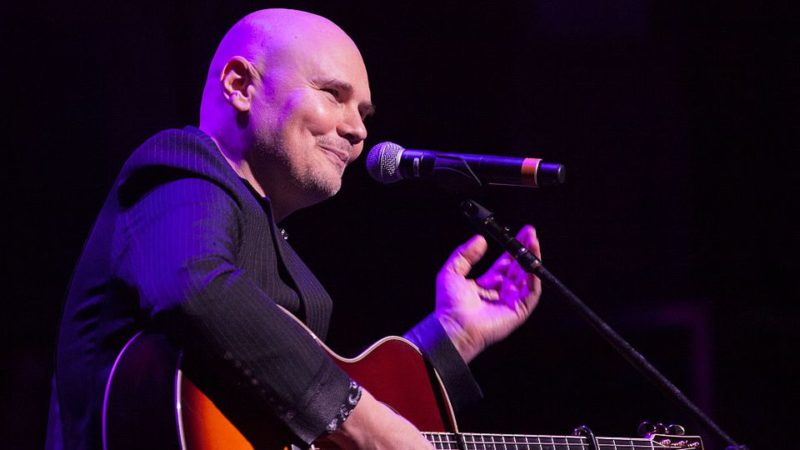 Before Anthem ended up purchasing the company previously known as TNA, Billy Corgan looked to be the person who was most likely to become the next owner of the promotion.

Corgan recently had an interview with Sports Illustrated, and talking about the company he claimed that he dealt with a lot of Backstabbing and lies back there:

“I was very, very frustrated by the obstacles I faced internally, both culturally and fiscally, at TNA. I dealt with a lot of backstabbing and lies. I was able to push through some things that ended up being successful at TNA, and I was very frustrated because you would think the success would have led to more leverage and further opportunities. But it was exactly the opposite.”

Continuing on the topic, Billy, who is now the owner of NWA, said that the ‘carny’ aspect of the wrestling business has plagued the company now known as Impact Wrestling:

“The traditional ‘carny’ aspect of the wrestling business that plagues a lot of companies, and has plagued a company like TNA, are problems that hold the business back. You can’t run an effective business if it’s like Game of Thrones every week.”

Now as Billy Corgan is the sole in charge of NWA, it’d be interesting to see what he does with the company and if it becomes a competitor for WWE in future.