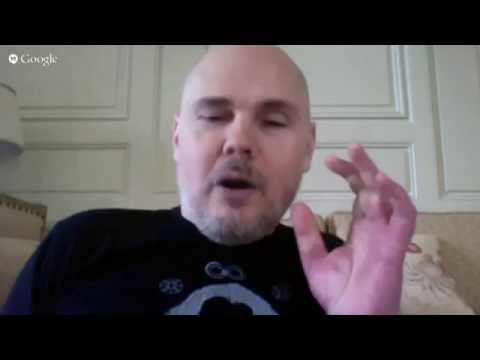 New TNA President Billy Corgan was recently interviewed on Vince Russo’s The Brand. Corgan talked about having to push for the infamous Final Deletion segment involving Matt and Jeff Hardy:

“The biggest thing I had to do was push our creative, the office, Dixie, to take a chance, to go outside of the box which I know you were a big fan of. The reaction to that first angle, with Jeff going through the table, was pretty 50-50. A lot of people were howling, saying this may be the best-worst thing they’ve ever seen in wrestling. The day that came out I was inside the company, on my e-mail saying – We’ve got to do a bigger version than we just did – we have lightning in a bottle. And, there were people inside the company that were afraid to move in that direction. I pushed, and pushed and pushed for what was the Final Deletion. And now you have fans on other products chanting, “Delete, Delete, Delete.”