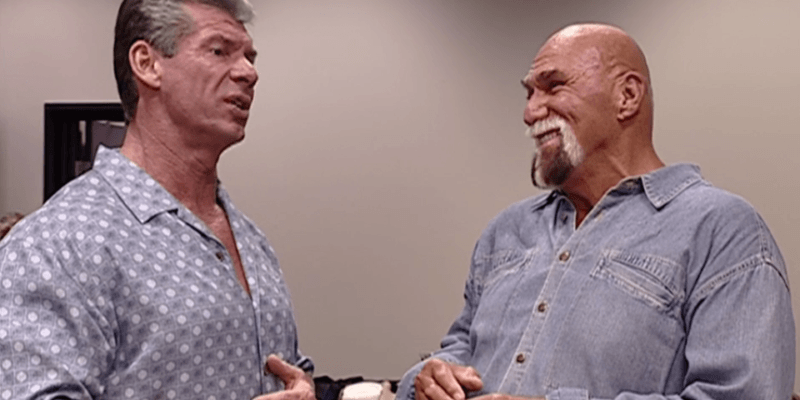 Vickie Guerrero recently appeared as a guest commentator on All Elite Wrestling’s AEW Dark. She revealed on her Excuse Me podcast that WWE did not receive her appearance well. She claimed that WWE has banned Superstars from appearing on her podcast.

“I had asked to interview some Superstars for my podcast and they (WWE) had found out I went to AEW, and now they don’t even talk to me,” she said during a recent episode of her podcast. “They didn’t call me for two years, I hadn’t heard from them.”

She continued, “What did they expect me to do? Just to sit here and wait for them to call so I could do some work? I love wrestling. I love to work in the ring. And if someone is giving me an opportunity to go and show up and have some fun, then I should be able to because I’m not obligated to anybody.

“I just don’t understand,” she said. “So when someone told me I couldn’t interview the Superstars because I went to AEW, I was just like, ‘Wow. They’re gonna be like that.’”

In what was a surprising turn of events, Superstar Billy Graham did not take kindly to WWE’s treatment of Vickie Guerrero. He took to Facebook and did not mince words when it came to his feelings regarding the incident. He called Vince McMahon the most evil human being on earth.

Billy Graham certainly was emotional in the rant. His altercations with the McMahons have been known historically. Perhaps WWE’s actions imply the company is starting to feel threatened by AEW.