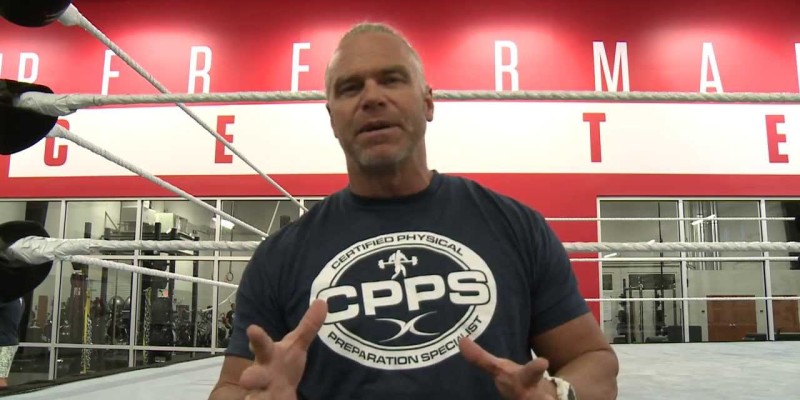 While Chris Jericho’s signing was probably the biggest news coming out of the Double Or Nothing Rally, there was another former WWE Star who signed with the promotion on the same day.

Former WWE Star and DX Member Billy Gunn signed with the company on the same day and with him being the first producer to be officially signed with AEW, he could have even more influence on their programming then Jericho.

However, at the time, it appears that Gunn himself doesn’t know a lot about his role with the promotion and during a recent interview with Busted Open Radio, the former WWE Star said that he might even work as a talent for the company:

“I don’t know a lot about what’s going on, I know I’m the only producer they have right now, so my role as of right now is just agent. I might work a little bit, also. I might be talent too, which is OK with me. I work everywhere else; I might as well work [wrestle] for the company that I work for. I wish I could answer that. I really don’t know because, like I said, this literally just happened this week. We’re still in the process of trying to get things together, so as soon as I know more, I’ll be able to speak on that a little bit more.”

So far there is no news on if the Young Bucks actually intend to use Billy Gunn as a talent for their company but it would be a really big thing if a former DX member wrestles for the promotion.