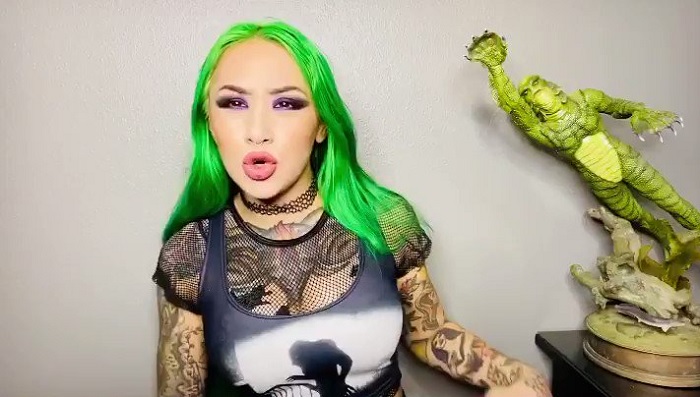 A couple of announcements have been made for this week’s episode of WWE NXT on the USA Network.

On Tuesday, WWE announced that Shotzi Blackheart will go one-on-one against Toni Storm on this week’s black-and-gold program, which emanates from Orlando, FL. on Wednesday night.

NXT General Manager William Regal has allowed Blackheart to choose her opponent due to her good performance at the NXT Halloween Havoc 2020 special. This lead to her going on Twitter to select Storm.

“It’s time for some fresh meat,” Blackheart wrote. “TOMORROW NIGHT I welcome one of my idols into the ballpit!”

Additionally, Cameron Grimes vs. Kushida has also been added to the lineup for this week’s WWE NXT episode.

With that now known, featured below is an updated look at the advertised lineup for the Wednesday, November 4, 2020 episode of WWE NXT on USA Network:

Its time for some fresh meat! @wwenxt TOMORROW NIGHT I welcome one of my idols into the ballpit! #wwenxt @usa_network pic.twitter.com/rULPuLLqNM