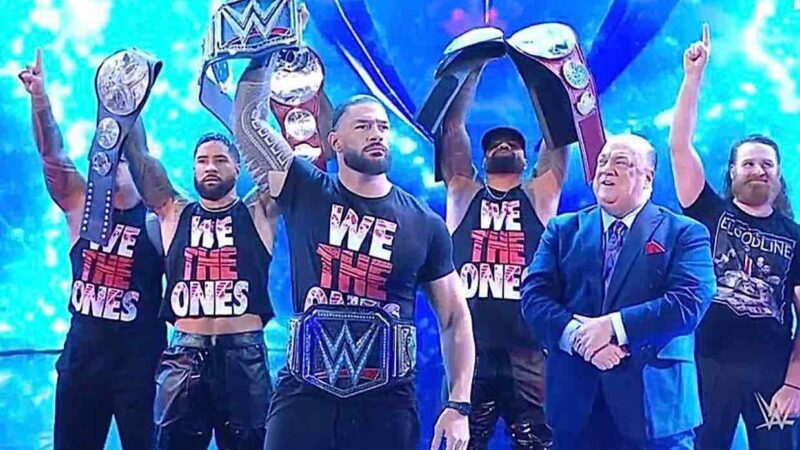 The Bloodline member Jey Uso recently paid tribute to his uncle and former WWE star Umaga. 13 years have passed since Umaga passed away nad Jey has remembered him.

Jey Uso took to his social media on Sunday to remember Umaga on his 13th death anniversary. Jey also posted a picture of the tattoo he got in honor of his late uncle as well. Umaga passed away on December 4, 2009, due to a heart attack. Check out Jey Uso’s tribute to his uncle here:

Dec 4th be a sad day.
Then, ALL the great memories brightens it up.☀️🩸
Love u mane. 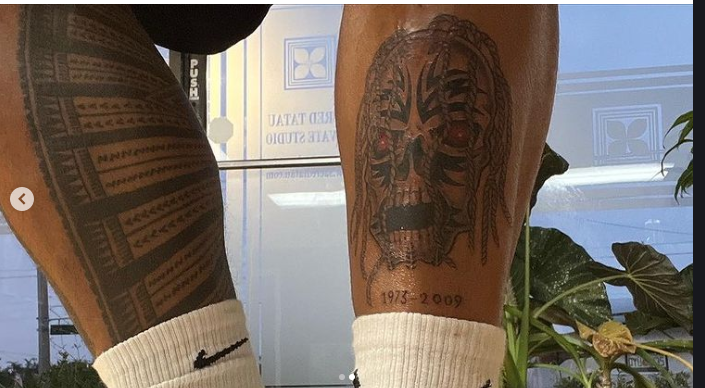 The Undisputed WWE Universal Champion Roman Reigns led The Bloodline to a huge win at WWE Survivor Series WarGames last night. The show is in the history books. Sami Zayn and Kevin Owens had a staredown during the match but Jimmy Uso came in with a superkick attempt which KO blocked only for Zayn to deliver a low blow. He charged in with a Helluva Kick and he then laid him down for Jey Uso who hits the Splash to win it for his team. Reigns reportedly suffered an injury during the match. Footage of the moment he sustained the injury is also circulating on social media. Kevin Owens beat Jey Uso on this week’s episode of Monday Night RAW while denouncing his friendship with Sami Zayn. We will have to see how did storyline moves forward.