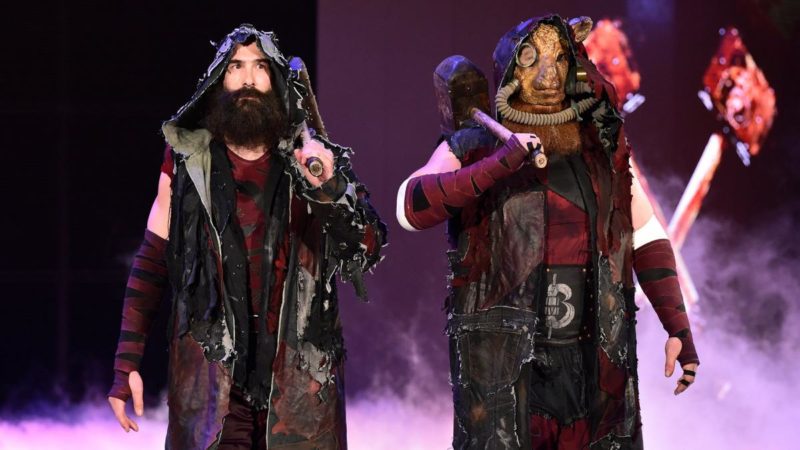 SmackDown Live’s tag team division was haunted and utterly destroyed by Harper and Rowan, who dominated the blue brand for the better part of a year in 2018. Capturing the SmackDown Tag Team Titles at WrestleMania, the Bludgeon Brothers ran through every team on the roster until eventually dropping them to the New Day the SmackDown after SummerSlam.

Harper and Rowan lost the championship after it was discovered that Rowan had suffered a bicep tear during the team’s match against the New Day at SummerSlam. Harper also underwent surgery to repair his wrist. However, it looks like the former champions may be ready to reclaim what’s rightfully theirs as soon as next week.

PWInsider revealed today that the Bludgeon Brothers have been cleared, and will be back traveling with the SmackDown Live crew as soon as next Tuesday.