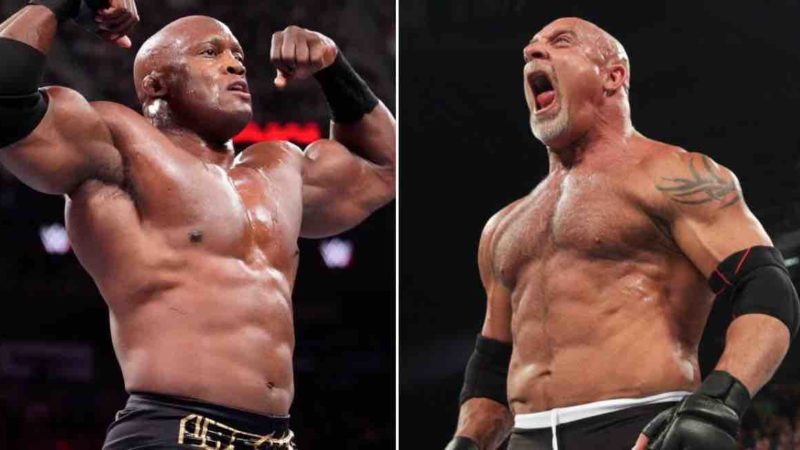 Goldberg and Bobby Lashley are two huge names and two huge men from different eras of WWE’s history. Arguably, Bobby Lashley could be called the Goldberg of this era of WWE. We may not have to wait and wonder on what a match could look like from the two if they were to get in the ring with one another. Bobby Lashley ‘Adding’ New Hurt Business Members.

Goldberg sat down on the watch along stream to discuss matches that were to take place throughout the weekend. Wrestling-Edge transcribed his remarks. Goldberg stated that he hopes Lashley is a “future opponent of mine.”

Goldberg then said he wants a match with Lashley, and to vicitimize him.

“You got two big guys who have big and exciting moves. At the end of the day, it’s a lot of power.”

Goldberg then turned angry, threatening Lashley and McIntyre, “They’re both victims of mine.”

He added, “I was with Drew, but I was never lucky enough to be in the squared circle with Bobby.” Goldberg said he wants to get his shot at Lashley.