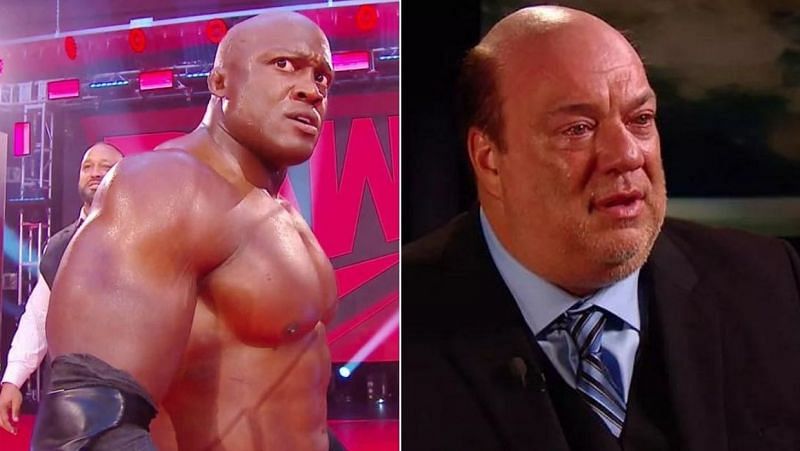 The Hurt Business has truly proven itself to be one of the most dominant factions in the history of WWE as Bobby Lashley, Cedric Alexander, Shelton Benjamin and MVP have shown the professional wrestling world that they mean business. The group started with Bobby Lashley and the rest joined in afterwards. MVP is to be credited for the success of the faction as all the members were floundering on the main roster until they formed the group. Bobby Lashley also successfully defended his WWE Championship against Drew McIntyre on Night One of WrestleMania 37. Bobby Lashley also recently turned down a major WWE Title match.

MVP recently spoke to Corey Graves and Vic Joseph on the After The Bell podcast, where he talked about his partnership with WWE Champion Bobby Lashley.

“Bobby Lashley and I have very natural chemistry. We are friends in real life and we play friends and business partners on television. It’s organic. Bobby, contrary to popular belief, had an idea for some time to do something like a Hurt Business. Bobby said for quite some time, actually, Bobby and Shelton discussed it.”

“When I came in, me and Bobby talked about it. Fortunately, Paul Heyman was on board, he was like let’s try it out. Me and Bobby discussed how we would like to go about it, and everybody said cool let’s give it a try. It was this seamless transition. I remember at the Performance Center, we shot a backstage vignette where I was asking Bobby ‘Hey when are you going to let Lashley out?’ We all go from that vignette, and the seeds were planted. It was historic for both me and Bobby.”