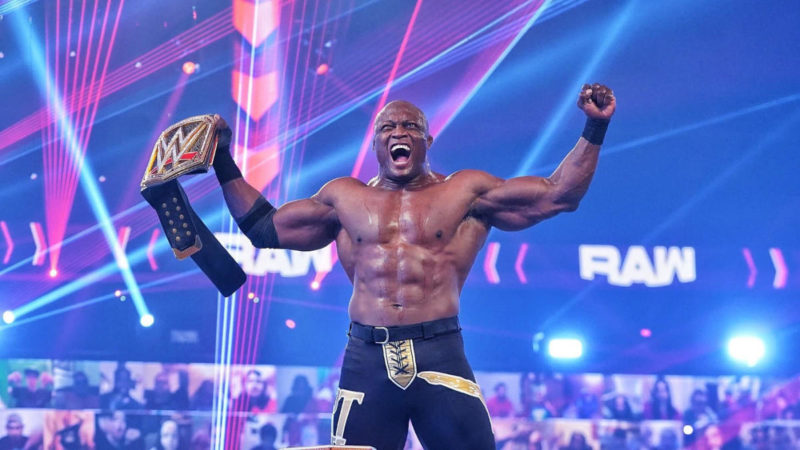 The former WWE writer Vince Russo recently spoke on Sportskeeda’s Legion of RAW and discussed about the main event on the latest edition of Monday Night Raw.

The main event saw Braun Strowman take on WWE Champion Bobby Lashley. Russo went on to speak about the finish to the main event which saw Lashley hit a spear on Strowman, which Russo did not like as it was not executed properly. Shane McMahon ‘Demanded’ WrestleMania Loss?

While after the match, Drew McIntyre attacked Strowman  with the Claymore kick which he barely connected with The Monster Among Men.

Vince Russo spoke about the couple of spots which were botched and lambasted the finish to the main event.

“How much did they miss at the end? Lashley’s Spear on Braun was awful. The Claymore… Drew didn’t come anywhere close. I’m like… think about this, we watched 3 hours of absolute cr*p and that’s the last thing we see, bro. It’s like these two spots that couldn’t have been any more missed.”

Bobby Lashley will defend the WWE Championship at the upcoming pay-per-view WrestleMania Backlash in a triple threat match against Braun Strowman and Drew McIntyre. It is to be seen who walks out of the event as the WWE Champion.