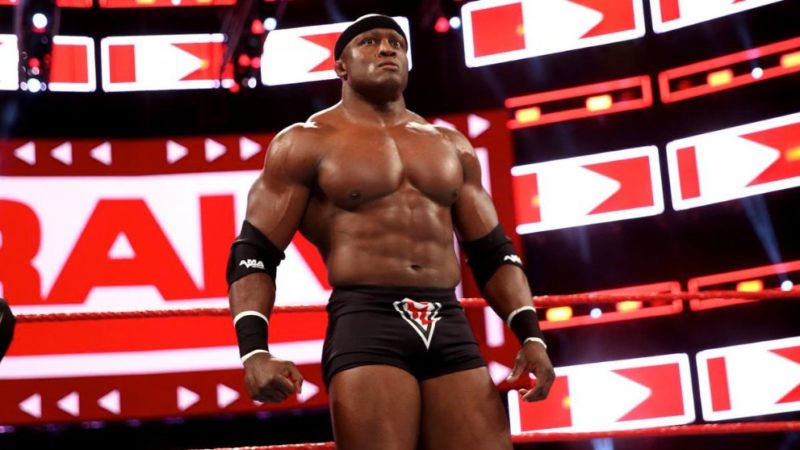 Bobby Lashley is a two-time WWE Champion and is currently engaged in a feud with Brock Lesnar on Monday Night RAW. During his first stint in WWE, he was in a relationship with former superstar Kristal Marshall.

Kristal Marshall entered WWE through the 2005 RAW Diva Search competition and stayed with the promotion until her controversial exit in 2007. While most fans know this, Kristal dated Bobby Lashley for three years before their separation in 2010. The couple, who have two children, were also engaged for some time before they ended up breaking up.

During the latest episode of Something to Wrestle with Bruce Prichard, the long-time executive was asked whether the company reconsidered releasing Kristal due to her relationship with Lashey.

“Ah, you know, see now that has nothing to do with HR there because you are in a contract. But you know, it’s professional. It’s business,” said Prichard. “Sometimes things just don’t work for one; they work out for the other.

First of all, I enjoyed the hell out of Kristal. I liked Kristal a lot. I think once Kristal got into a position, you know, into the storyline and things got into her personal life where it was like, ‘Okay, she is in a romantic relationship on a TV show with Teddy Long, that balancing act with her personal life, I don’t know if she really liked that too much,” Prichard stated. “So, she wasn’t really into it as much as I think she could have been. I think she was getting tired of doing this more than anything.”