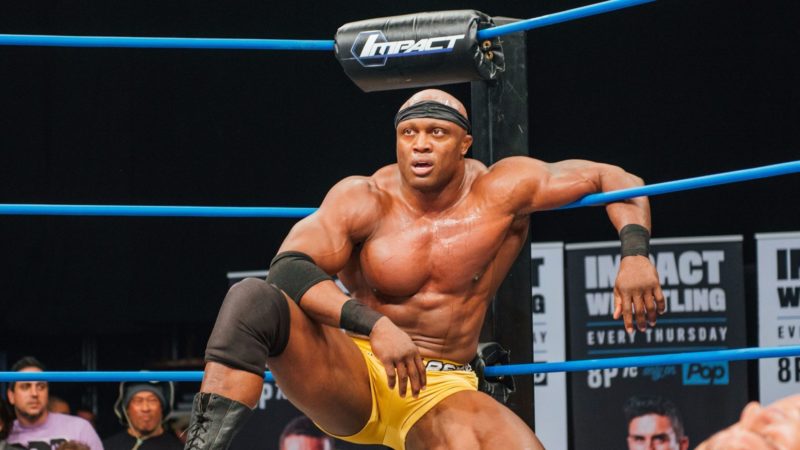 Since he finished up with Impact Wrestling, it’s been rumored that Bobby Lashley would be making his return to WWE Programming sometime soon.

Dave Meltzer of the Wrestling Observer had said that Lashley would be making his return to the company and may work a programme with Brock Lesnar if The Beast stays with the company after WrestleMania.

Now in an update, Bobyslam.net is reporting that the former TNA World Champion has agreed to the terms with WWE though at the point it’s unknown what these terms are.

Whether or not the former ECW World Heavyweight Champion has officially signed a contract with the company and when he’ll make his WWE return is not known either but it’s expected to happen sometime after WrestleMania.