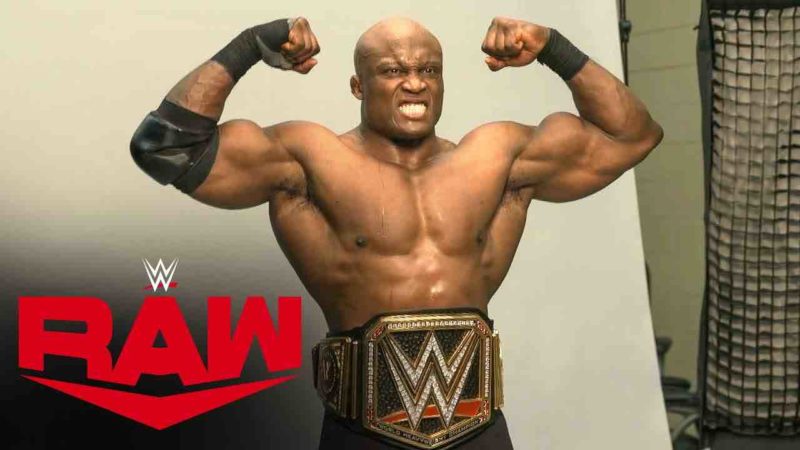 One of the most talked-about dream matches in WWE features WWE Champion competing against The Beast Brock Lesnar at WrestleMania. This has been something Bobby Lashley has been wanting for quite a long time at this point, but it simply has not happened as of yet. There have also been rumors of him losing the WWE title at the Show of Shows.

Lashley then shared his thoughts on a couple of scenarios that could play out, should the three juggernauts actually get in the ring together for a triple threat match.

“What you said with me, Brock, and Drew. Let’s think of a couple of different scenarios. Do I get Brock in the lock? Or does Brock hit Drew with the F5, as he stands up, I spear Brock. Drew hits me with a Claymore, turns right around to an F5, Brock walks away with it. Do I get Drew in the lock, and Brock hits us both with the F5?”