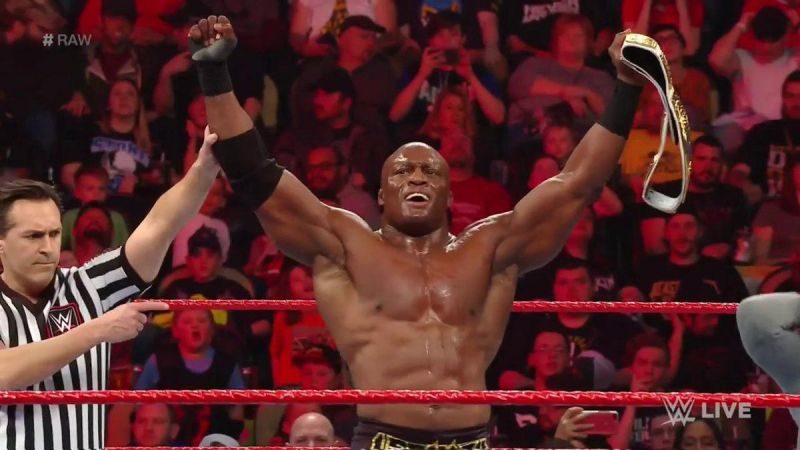 Finn Balor won the Intercontinental Championship from Bobby Lashley back at Elimination Chamber. On this week’s RAW, he was set to defend his title against Lashley.

Things were going well for Balor and he was ready to hit the Coup De Gras for the win. However, the bell started ringing out of nowhere all of a sudden.

Lio Rush was at the timekeeper’s area and managed to distract Finn Balor, leaving Bobby Lashley to capitalize on the opportunity. Bobby Lashley countered a springboard move with a spear and picked up the win.

So Bobby Lashley is once again the Intercontinental Champion. We wonder what this means for Finn Balor and his road to Wrestlemania.