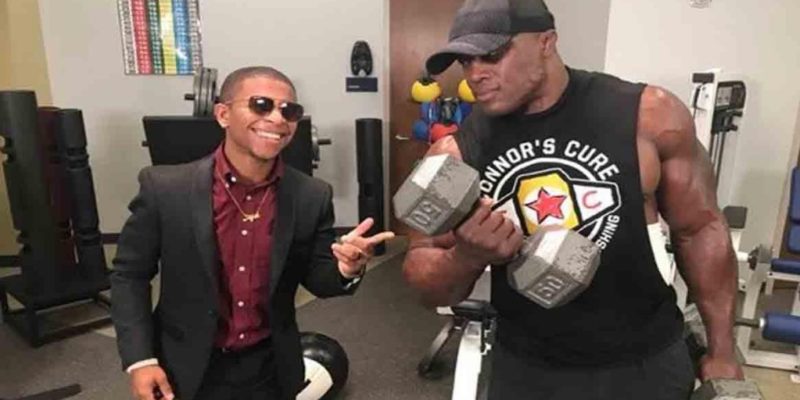 Bobby Lashley seems to finally be hitting his stride in the WWE, thanks in part to the annoying yet exciting work of Lio Rush. The Dominator’s new manager has seemingly revitalized his career, especially since he’s turned heel.

However, it seems that Lashley might not be at 100% at the moment. According to the Wrestling Observer Newsletter, Lashley has been working with a separated shoulder. Lashley reportedly has been dealing with a lot of pain but doesn’t plan on slowing down anytime soon.

Monday Night Raw has lost some heavy hitters recently. Kevin Owens had to step away for some knee surgery, and Roman Reigns dropped the Universal Title on Monday to continue his battle with Leukemia. Not to mention stars like Matt Hardy and Sami Zayn and more.

Hopefully, Lashley won’t have to miss much time in the near future. However, working through an injury usually leads to something worse, so it might make sense to take a few weeks off to review his options.

Bobby Lashley began an angle with Finn Balor on Monday Night Raw. Hopefully, we’re able to see this feud through to the end before he takes some time off.