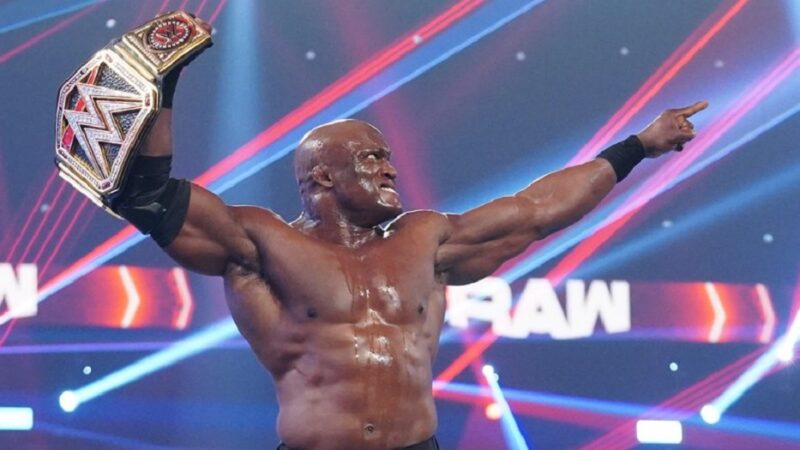 The former WWE Champion Bobby Lashley is having a great run in the company. However, that cannot be said for his former partner Kristal Marshall. She has opened up about her decision to walk away from the wrestling industry.

Marshall finished fourth in the WWE RAW Diva Search competition before appearing as a SmackDown on-screen personality between 2005 and 2007. She briefly aligned with her then-boyfriend Lashley in IMPACT/TNA in 2009 before leaving the company in 2010.

In an interview with Just Alyx, the 38-year-old explained that she struggled to keep up with the hectic wrestling schedule following her son’s birth:

“A lot of it had to do with my kid, my son,” Marshall said. “He was really, really young, so I got back into TNA and he was maybe like a year [old]. It was just something that was really hard to do, especially with my partner [Bobby Lashley] at the time, him being in the business and dabbling in MMA, it was really, really hard for me to take care of the kids and do that. I see a lot of women doing it now, but at the time it wasn’t really an option for me.”

It has been noted that Lashley and Marshall have two children together, Myles (born in 2008) and Naomi (born in 2011). The former couple separated in 2010.