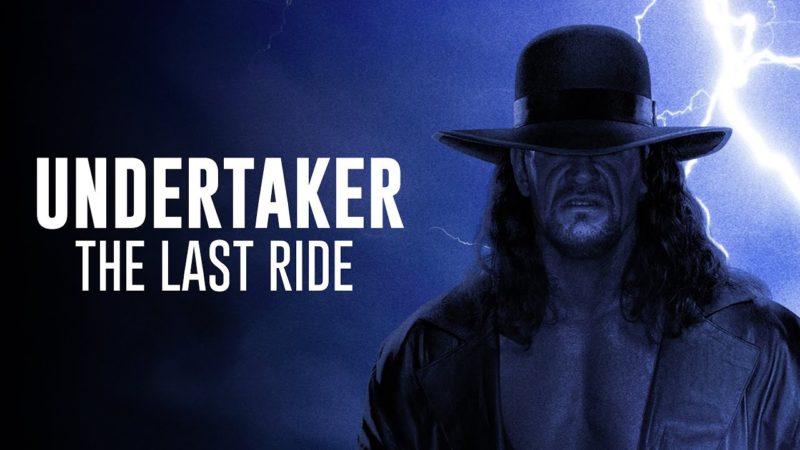 Undertaker: The Last Ride – “Tales From The Deadman” is coming to the WWE Network as a special epilogue to the popular five-part documentary series that chronicled the difficult journey that the future WWE Hall Of Fame legend faced when trying to walk away from the business he loves.

While we don’t have much else information regarding this upcoming WWE Network original special, it is likely a video comprising of outtakes and full stories told during Undertaker’s extensive sit down interviews. Of course, if more information becomes available on this upcoming special we’ll be sure to make note of it.”

Make sure to join us here at Wrestling-Edge.com THIS SUNDAY, July 19, 2020, for LIVE WWE Extreme Rules: The Horror Show results coverage!