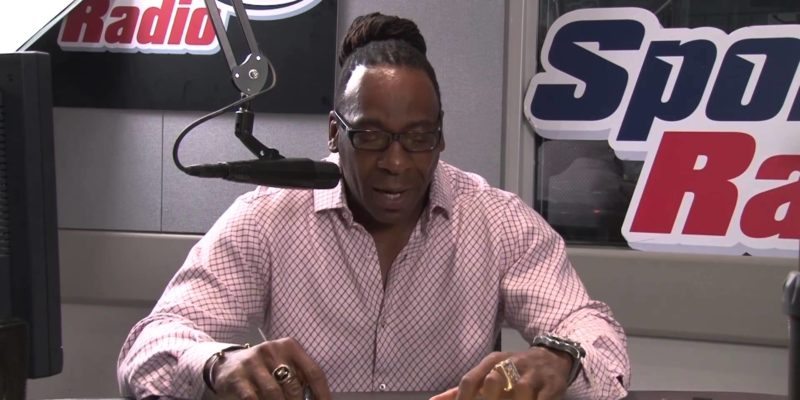 CM Punk has washed his hands of professional wrestling since leaving the WWE back in 2014. Since then, he’s worked towards other careers, attempting an MMA career and writing a few issues for Marvel Comics.

While his career in the UFC hasn’t exactly gone as planned, losing his first fight to Mickey Gall, CM Punk looks to redeem himself on June 9 when he takes on Mike Jackson, who also has a 0-1 record thanks to Gall.

While discussing All In on his podcast, Heated Conversations, Booker T mentioned the possibility of Punk returning to the wrestling world one day.

Punk has stated on multiple occasions that he doesn’t plan on returning to professional wrestling. However, as many wrestlers and personalities in the business have said, the drive for wrestling never fully leaves your system.

Do you think Punk will return to pro wrestling at All In? Do you think he’ll win his fight on June 9? Let us know below.