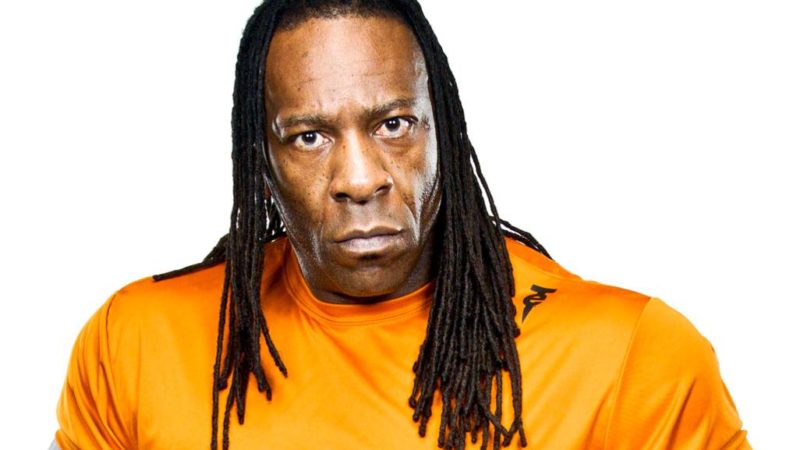 Booker T was a special guest on the Wrestling Compadres Slamcast podcast recently and spoke about various topics. During the interview, Booker T revealed that there were problems with this season’s Tough Enough show and that producers need to make changes to the format of the show if they want it to return for another season on the USA Network.

“Let the host or whoever the judges [are] actually vote the guy off because we are actually looking for the next Tough Enough winner, not the next reality [show] superstar.”

Booker T would explain that Amanda Saccomanno and Josh Bredl should have won the reality show.

“I hope Giorgia gets a chance to make it back [to WWE]. She should have been the one. She was the overall winner as far as the girls go as far as I’m concerned,” Booker T said. “Patrick is the guy I hope I see come back. He’s an independent wrestler. He’s still out there doing his thing out there on the independent circuit trying to make his way to the big time, so hopefully the hard work for him will actually pay off.”