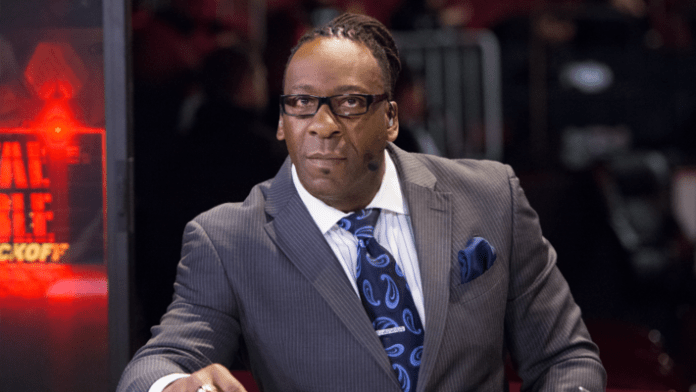 Christian had a fairly prolific career in the WWE with his crowning moments coming during his tag team days with Edge. Most of his contributions go unnoticed when compared with others, which is why Booker T feels that the Peep Show host is one of the most underrated stars in the WWE.

During the recent WWE Backstage Q&A, Booker T was asked about the wrestler with whom he had the most chemistry in the ring. The wrestler duly replied Christian as his answer while adding that he was highly underrated. He said:

“In the WWE, the best chemistry would have been my partner right here on the show, Christian,” Booker T answered. “Me and that guy-man, we made some beautiful music together back in the day.

“Not a better guy that you could have on the road and working with you as well, because when you’re working, it’s all about teamwork; watching one’s back.”

“Christian was the best,” Booker T stated. “One of the most underrated Superstars in history in the WWE.”