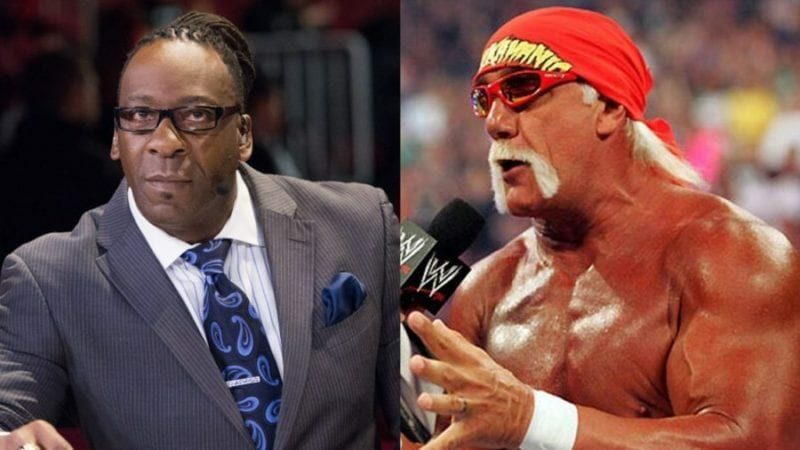 The virus outbreak has taken over the world and has caused a worldwide shutdown of daily life as we know it. The deadly virus has already claimed many lives. This has also affected the pro wrestling world. A couple of years ago, Hulk Hogan caused controversy after he stated that the pandemic was God’s punishment.

Hulk Hogan’s problematic views recently caused controversy once again as he falsely implied that Saget and Betty White’s deaths were due to getting the vaccine.

Two-time WWE Booker T recently spoke on his Hall Of Fame podcast, where he talked about Hulk Hogan’s recent anti-vaxx theory and revealed that he no longer has respect for Hulk hogan after the aforementioned incident. He added that Hogan doesn’t even know what he was talking about.

“It astounds me what some of the things people say when they just have no idea. I really do not have a whole lot of respect for someone saying something like that, especially when they have no idea what happened to this person or not. Just what we are in the world today. Dammit, it could just be getting old.”