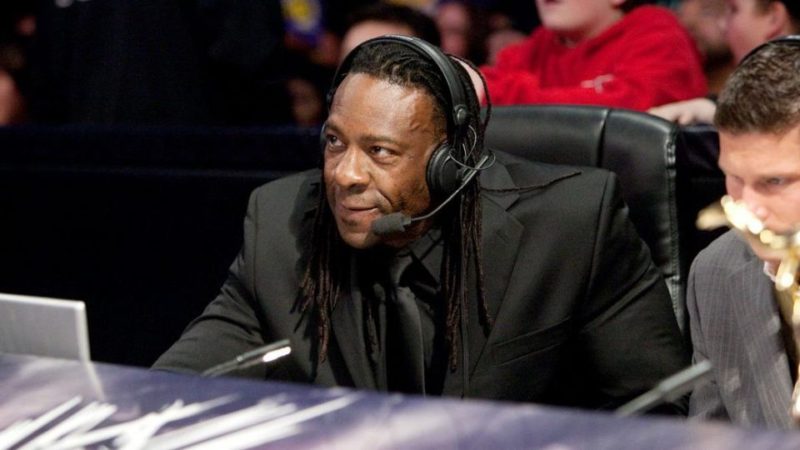 WWE recently issued a mandate to all WWE Superstars that they will be taking ownership of their Twitch and Cameo accounts in November. This was met with a lot of backlash but it is still going to take place. The money earned from their accounts will be deducted from their downside guarantees as well. Booker T is aware of what is going on and gave his own thoughts on the matter.

While speaking with Wrestling Inc, Booker T discussed WWE’s new Twitch and Cameo policies. According to him, it is a “touch-and-go” situation as they are currently trying to understand the financial situation of the new generation.

“One thing about the business and working in the business for 30 years, there has always been a protocol. There has always been a route to go for stuff like that. Back in my day we didn’t have Tik-Tok, Twitter, Cameo. I’m sure this generation is going to have to figure out how to make stuff like that work for truly going into business and making it work for themselves. It’s a touch-and-go situation they are going to have to work out.”

We will have to see how the Superstars will handle the new policy from next month. Superstars such as Paige have already talked about unionizing.