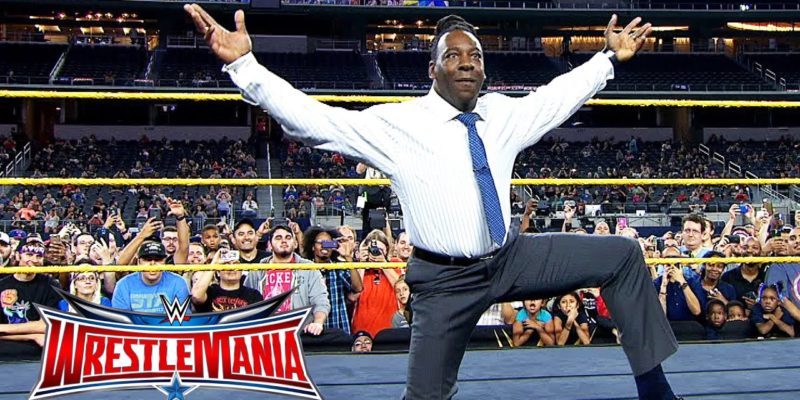 On Chris Jericho’s Rock ‘n’ Wrestling Rager at Sea, Booker T held a Q&A session. It was reported last week that he’d made a joke about being on Jericho’s cruise despite still being affiliated with WWE.

The fans kept things lighthearted, asking him some pretty interesting questions, including the origins of his iconic spinaroonie. Booker T stated that the move itself came from his early background as an aspiring breakdancer.

“I was a breakdancer back in the day, and I loved, you know, pop-locking it and whatever. I was practicing one day at wrestling school, and I did it, and it just kind of stuck as far as me having something different to do in the wrestling ring. Having that as my signature was not something that I’d foreseen.”

As far as the name goes, it turns out that the AEW World Champion may have been responsible.

Booker went on to say that Madden admitted to stealing it from Jericho when they’d been talking about him back in the day and Jericho called the move the “spinaroonie thing.”

Check out the full Q&A below, where Booker T goes into detail about the classic Stone Cold Steve Austin grocery store segment, Chris Benoit’s impact on his career, and more.