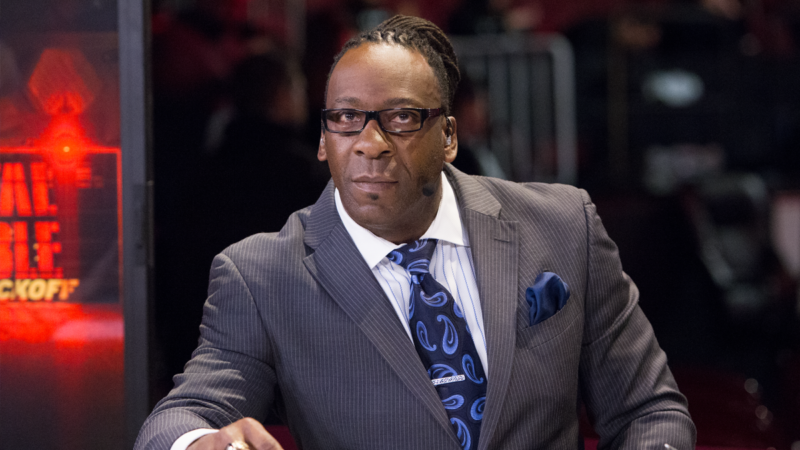 Booker T missed this week’s episode of WWE Backstage and Renee Young joked about his absence from the program by saying that he is preparing for Sunday’s Royal Rumble PPV.

In reality, the WWE Hall Of Famer missed the show because he was on Jericho Cruise and he had a very interesting response to the queries on why he is able to attend the AEW affiliated cruise.

A fan who was on board on the ship tweeted about Booker recently and he revealed the former WCW star’s response to these talks in the tweet as seen below:

Booker T just explained how he was able to do the cruise since he is a WWE guy. His answer was “because I’m a grown ass man and I do whatever the fuck I want.”
Works for me!#CruiseOfJericho

It’s worth mentioning here that Booker T is not the only legend to be on board the ship and other names include Ric Flair and members of nWo.

These legends were announced to be a part of the Jericho cruise during the original line up announcement for it back in September last year.