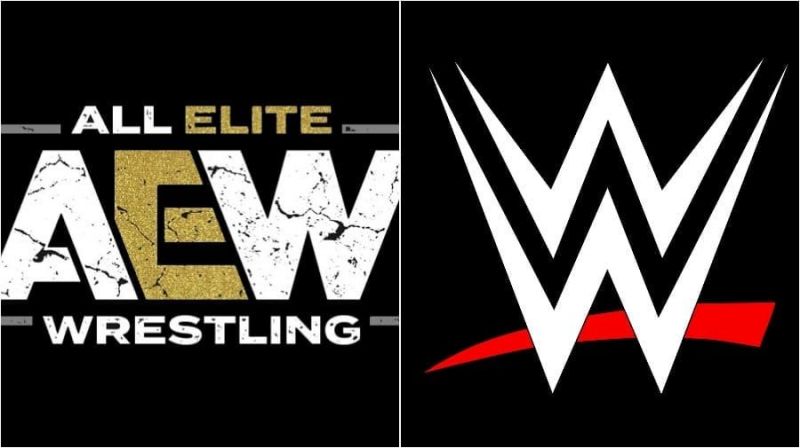 LAX is one of the most decorated tag teams in Impact Wrestling and over the last year, Ortiz and Santana have had great feuds with The Lucha Bros and The OGz among many other teams. A team of such calibre can certainly be in high demand elsewhere.

The Wrestling Observer Newsletter reports that LAX’s contract will run up during the summer of this year. After that, they have a tough decision to make as both AEW and WWE are reported to have shown interest in signing the tag team.

LAX’s contract expires later this summer, which is a key one because their stock has been upped greatly over the past several months. There is interest from AEW and WWE for all the obvious reasons. AEW is big on the tag team division and WWE is big on signing everyone

We will get to know what LAX ultimately do after summer. We will keep you updated regarding LAX when we learn more.