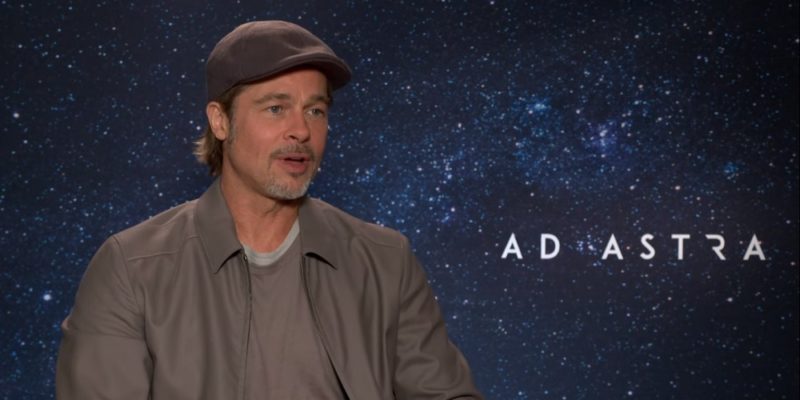 Brad Pitt has been doing media rounds to promote the release of his new space sci-fi film Ad Astra and in the spree; WWE’s Cathy Kelley managed to get some time with the Hollywood star.

During the interview, Cathy asked Brad about his upcoming movie and Pitt revealed that he actually visited Nasa’s office just the day before the interview.

Both then talked about their interest in space and Kelly revealed that her mother actually applied for a position in Nasa when she was pregnant.

The WWE interviewer then managed to sneak in a question about the company and asked Pitt if we will ever see him in WWE and he said that he will be open to attending a show.

However, when asked if he will be open to entering the ring, the Ad Astra star declined the possibility. WWE later posted the clip of their interview on their YouTube channel which you can check out below: