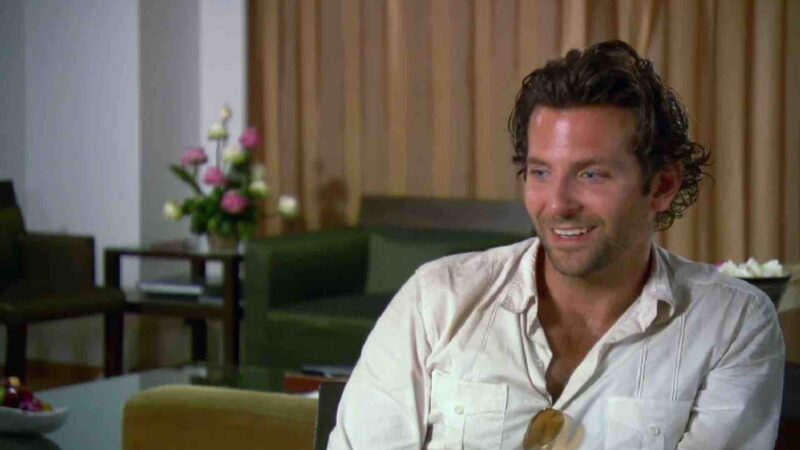 Ric Flair has a stellar career. He is a big name in the wrestling circuit and continues to be a part of it despite his last match. During a conversation with “To Be The Man” podcast host Conrad Thompson, Flair got asked the question if he would be interested in a movie on him.

The 16-time world champion said that things are in the works, and an A-lister got approached for the same. While he never wanted to reveal the name at first, it turns out that Bradley Cooper may play The Dirtiest Player in the Game. The performer has a career ranging through generations.

It would be interesting to see how Cooper fits Flair’s persona. According to Flair, nothing is final at this time, and the pen has not hit the paper yet, but we may have him play the role. Ric wanted Cooper to play the character since 2019.

It would be interesting to see if WWE has any part in the film or if his personal life would be showcased in the movie. Ric has seen a life filled with twists and turns. The Stylin’ and Profilin’ superstar has given the fans something valuable to witness at all times.

We won’t get into his segment with Stone Cold Steve Austin, where Austin asked him why he liked being called The Nature Boy. WWE has a special place in Ric’s career, and there’s no word if the company would be showcased in any capacity in the movie.

WWE knows how to turn things around, and with an active WWE Universe, the movie can turn into a box-office attraction instantly. The star power possessed by the WWE superstars would be enough to get the fans to the theatres and call the movie a success. If Bradley doesn’t agree, then Chris Pratt is on The Nature Boy’s mind. Conrad said that Sebastian Stan was interested in portraying him on screen.

What do you think of a movie on Ric Flair? Sound off in the comments.