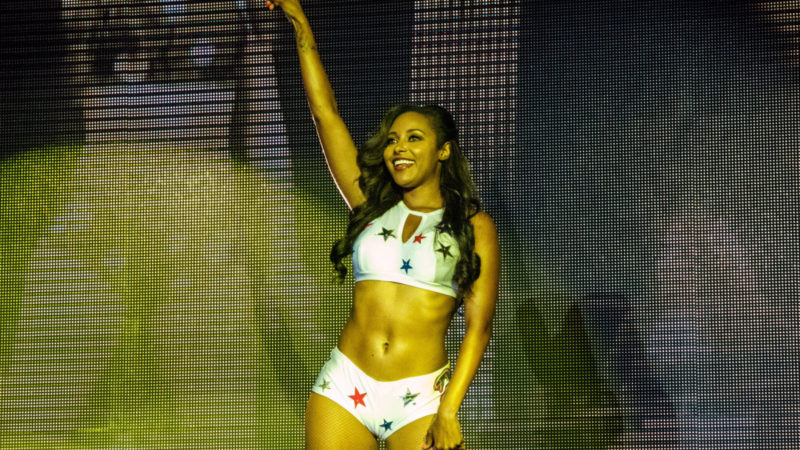 Below are some of the highlights from Brandi Rhodes’ recent interview with CHRISTYreports, where she discusses AEW’s handling of the #SpeakingOut movement (which directly affected talent like Sammy Guevara and Jimmy Havoc), fans sliding into her DMs sending her crude photos and more.

“I actually stopped looking at DMs. I’ve stopped accepting direct messages. For awhile, I had them open because I wanted, if there were real opportunities in the first year that people really wanted to communicate about, different partnership opportunities or non-profit organizations, things I should know about, I wanted that to be open. But there is a limit to what I can handle of people sending me pictures of their genitalia. So I’m not open publicly to DMs anymore.”

The #SpeakingOut movement and AEW

“That was kind of a first run for us, in a scenario like that, so a lot of people had hands on deck for that. There was a lot of very open-minded discussion on how we should handle things. A lot of the legal department had hands in helping with that, and a big part of the PR department. We’re lucky to be working with some people who are vets in the industry for twenty, thirty years, so they’re able to weigh in opinions. It was interesting to navigate as a first real, ‘This is a big situation, it’s greater than us. How do we look at this?’ I think we handled it very well, considering the circumstances, and it’s hopefully something people have learned a lot from.”

You can check out the full interview in the video below.