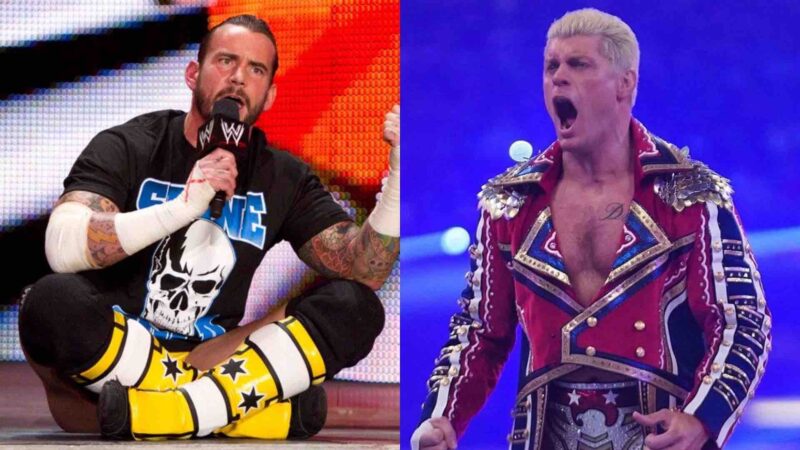 Brandi Rhodes served as AEW’s Chief Brand Officer before leaving the company alongside Cody Rhodes. Cody has returned to the squared circle since leaving AEW, but Brandi has been out of TV since she signed with the WWE.

Cody is nursing an injury at this juncture. Brandi sent out a tweet that fans speculate about the situation going on in AEW with The Elite and CM Punk. The message seems clear and concise, but whether it was about the same or not cannot be established.

I've been way too fucking nice.

Brandi is a performer who is yet to make her WWE debut. She has experience by her side, but we would have to see if she can deliver against the division that is already on a different level under Triple H. Hunter has elevated the division. Brandi would have to work her way up to make herself relevant.

AEW President Tony Khan, on the other hand, has suspended The Elite members and even stripped them of the AEW Trios Championship. The new champions were determined during this week’s episode of AEW Dynamite. AEW World Championship is still undecided, and the fate of the championship will be decided on September 21, 2022, inside the Arthur Ashe Stadium.

While fans have their own opinion on the turn of events, it must be noted that Khan looks at Punk as their number one guy. Everyone knows that he went to different measures to help Punk and bring him back to wrestling.

Punk‘s attack on AEW EVPs and the backstage altercation during the AEW All Out Media Scrum have led to the company’s image getting tarnished. We would have to see how Khan and his team would be able to save the damage and will the damage control take place correctly.

What do you think of the situation? Drop your thoughts in the comments.