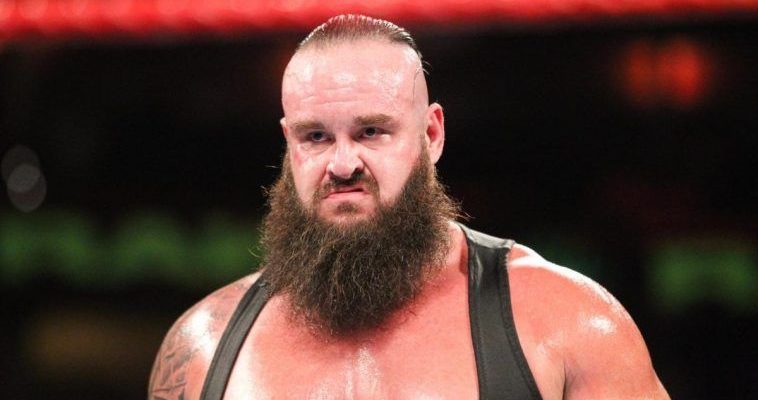 Last month on RAW, Baron Corbin took out Braun Strowman by injuring his elbow. At WWE TLC, Corbin hoped that he would win the match by forfeit due to Braun not showing up. However, that was not the case.

As Slater proceeded to start the count out, Braun appeared and make his way to the ring with his right arm in a sling. Strowman told Corbin that it was the perfect opportunity to put an end to him and then the RAW superstars who were tormented by Corbin’s abuse of power for the past month attacked Corbin. Kurt Angle also made his return and took part in the beatdown.

Corbin was laid out after the brutal beatdown from the superstars. Then, Braun Strowman would pin him, getting the win. Baron Corbin lost his position as the Acting General Manager of RAW.

Braun earned the Universal Title shot at The Royal Rumble, where he will be facing Brock Lesnar.