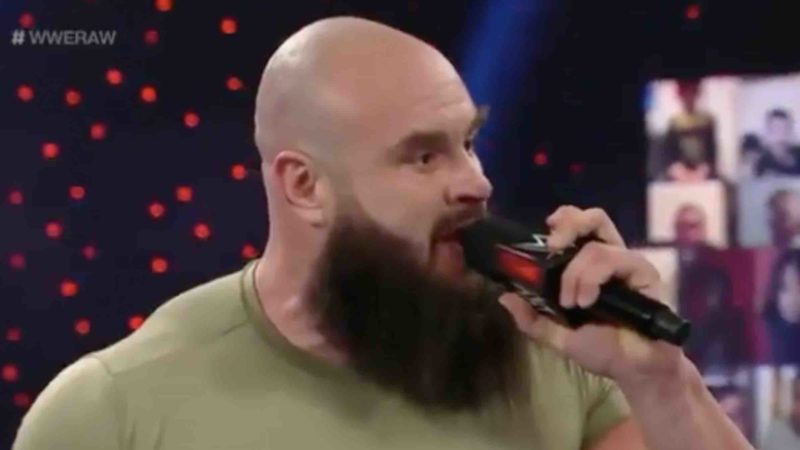 MLW CEO Court Bauer recently enquired about former WWE stars Bray Wyatt and Braun Strowman, who were shockingly let go by WWE. Wrestlezone reported that during the MLW media call, Court asked they being free agents. He said they did talk to Bo (Taylor Rotunda) but he has other projects going on now. Liv Morgan Drops Cryptic AEW Tweet

Court also said they talked to ‘The Monster Among Men’ but didn’t come to terms and thus the signing did not happen. Strowman has stated multiple times in the past that a WWE exit would mean retirement for him:

“I’ve said it time and time again: the day I take my wrestling boots off for WWE is the day I stop wrestling,” said Strowman. “I will not wrestle for anyone else. I’ve been given an opportunity from Vince McMahon and from WWE at life that I would have never gotten [anywhere else].”

Strowman had competed in a Triple Threat Match for the title at WrestleMania Backlash and that matched marked to be his last one. It is also reported that he has been linked with Impact Wrestling but no further reports have emerged about the signing. We will see what is next for the former WWE Universal Champion.