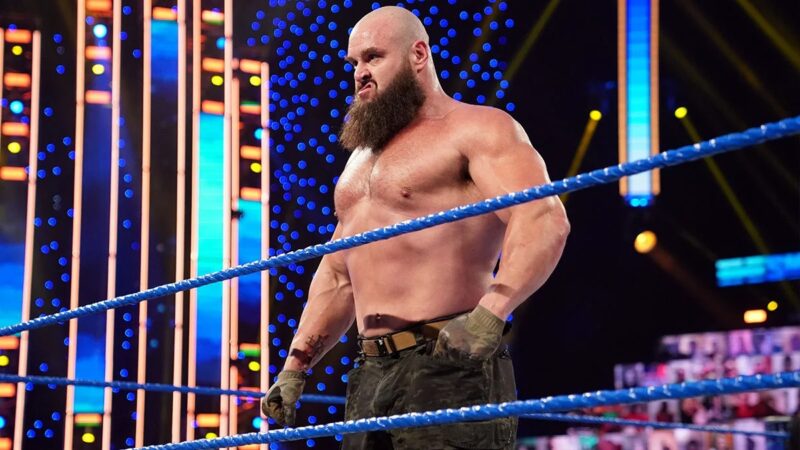 The former WWE star Braun Strowman has once again teased the fans. He has been building anticipation regarding his future in the pro-wrestling business. He was released from WWE in a shocking way due to the budget cuts. and it seems that he is preparing for his next move.

The chances are that he will not be returning to WWE. A recent report also suggested that he is on the way to Impact Wrestling which is a huge possibility. Now it appears he is teasing something.

Strowman sent out another bizarre tweet with #Titan at the end. We’re not sure if that is his new name, but Vince McMahon’s company owns the Monster Among Men’s old name. This new tweet was plenty ominous and spoke about light and darkness. Liv Morgan Spotted With Ex-WWE Girlfriend

Those who fear the darkness have no idea what the light can do!!!!

He also used #RISE, #MLMR, #Titan, #OpenYourEyes, #SetYourselfFree at the end. Any of those things could point toward his next move. We will have to where he ends up working at. Will it be Impact Wrestling or any other promotion. Only time will tell where ‘The Monster Among Men’ goes next.

Those who fear the darkness have no idea what the light can do!!!! #RISE #MLMR #Titan #OpenYourEyes #SetYourselfFree pic.twitter.com/2nTLfCDe14